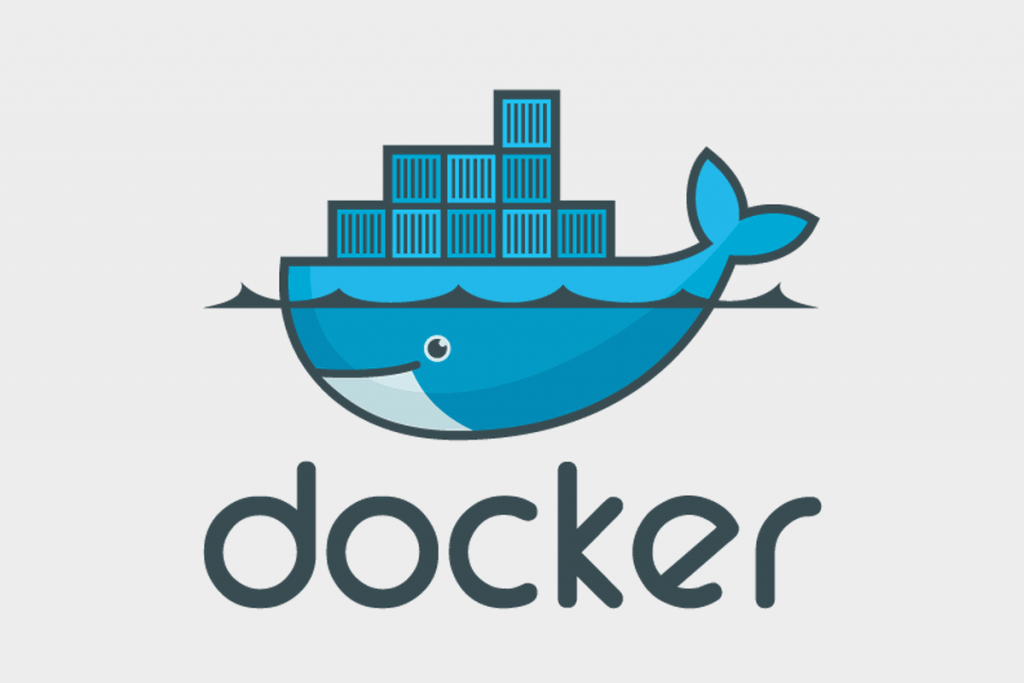 Share on TwitterShare on FacebookShare on PinterestShare on LinkedInShare on Email

How to run a python app with docker compose

This post goes through the steps required to run a python flask app with docker compose and covers the following...

Docker Compose is a tool for defining and running multi-container Docker applications. With Compose, you use a YAML file to configure your application’s services. Then, with a single command, you create and start all the services from your configuration.
Compose works in all environments: production, staging, development, testing, as well as CI workflows

The first thing you need to do is install docker. I am working on an Ubuntu system and you can find instructions on how to install docker in Ubuntu here.
Once you have docker installed you can continue with the following steps.

Now we need to install docker compose, to do so run the following command to download compose

If you get a response similar to the one in the screenshot then you are good to go.

We are going to build a python app that uses Flask and Redis. We will use Redis to keep a hit counter for our application. The Python and Redis software will be provided by docker.

Add the following python code to the file

In this example, redis is the hostname of the redis container on the application’s network. We use the default port for Redis which is 6379.

Now we are going to create a Dockerfile for our app, the Dockerfile will be used to build our docker image. The image contains all the dependencies the Python application requires, including Python itself.

In your app directory, create a file called Dockerfile

Add the following to the Dockerfile

This tells Docker to:
Build an image starting with the Python 3.4 image.
Add the current directory . into the path /code in the image.
Set the working directory to /code.
Install the Python dependencies.
Set the default command for the container to python app.py.


Now we need to create a Docker Compose file.
In your app directory create a file called docker-compose.yml

In that file add the following code

We are now ready to run our app using Docker and Docker Compose.

From you app directory run the following command

Step 1/5 : FROM python:3.4-alpine#This is docker pulling the python image we defined from the docker hub

Step 2/5 : ADD . /code#This adds the content of our app directory to a directory called code in our python container.

Step 3/5 : WORKDIR /code #This sets the working directory in your Python container to /code

Step 5/5 : CMD ["python", "app.py"]#This defines the commands to run within our Python container once it is up. In this case it is running our app.py file.

If you see this your app is up and running in a docker container.
Now click refresh, if the number increases to 2 you know your Python container and your Redis container are communicating as expected.

If you want to view your containers, open another terminal and type the following

To view your images type

Browse to your app directory and type

This shows you what compose is currently running.

To bring down you application run

This removes all the containers for your app.

That’s it for this tutorial. To find out more about docker compose go to

Leave a comment below if you found this useful.

Share on TwitterShare on FacebookShare on PinterestShare on LinkedInShare on Email 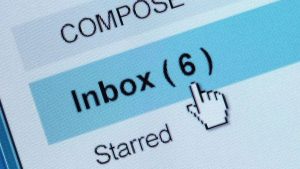 How to install Terraform on Ubuntu 18.04

Thanks for your message! We’ll be in touch soon.